Innovega’s contact lenses could effectively generate displays with a screen size “equivalent to a 240-inch television, viewed at a distance of 10 feet.”

Moreover, by projecting slightly different pictures to each eye, the display can generate the illusion of 3D. “You get full 3D, full HD, fully panoramic images,” Willey said.

Although some might balk at using contact lenses, “100 million people already do, including 20 percent of the key target group of 18- to 34-year-olds, those involved in gaming and using smartphones,”

Source: Virtual Reality Contact Lenses Could Be Available by 2014

ePhotozine published the interview with Olympus Imaging Global Marketing Manager Toshiyuki Terada. Here are a couple of notes: Dynamic range: “On Dynamic range, we have compared the dynamic […]

Yikes! I think I want an Olympus E-M1 II. I love my E-M10! The E-M1 II has many amazing new features and capabilities 🙂

Between lack of Nikon 1 product announcements, and a quote buried in a DPReview of a different camera, saying the author thought Nikon 1 development had ended, there have been rumors that Nikon’s mirrorless 1″ sensor based cameras, the Nikon 1 J-series and the V-series might be discontinued.

My read on their statements is that Nikon intends to continue at least with the J-series line but that the V-series (with electronic viewfinder eyepiece) is probably over with. Nikon says that the 1″ sensor and the Nikon 1″ sensor lens mount, the CX line, will continue into the future.

Nikon has also announced a new DL line of 1″ sensor cameras, in February 2016. However, the shipment date of the DL line cameras has been indefinitely postponed, possibly due to disruptions caused by a major earthquake in Japan, in the spring of 2016.

There may be word on the DL shipments in a few weeks, however. And Nikon has now indicated that the Nikon 1 line will continue in some, unspecified fashion.

I shoot with both Nikon 1 and micro four thirds formats. I really like the small size and light weight of the 1″ sensor format bodies and lenses. With the J5, except for high ISOs, the 1″ line is delivering image quality essentially equal to my micro four thirds cameras.

Creator says they have a new secret sauce for 2D to 3D conversion, and when used on your iPhone with their glasses, will add a 3D effect to your existing 2D videos.

But of course, the obligatory 3D quote:

Remember 3D TV? It flopped. Turns out nobody wants to wear silly glasses while watching prime-time sitcoms. Who woulda thunk?

Source: These $50 Glasses Bring Anything On Your Phone To Life In 3D | Co.Design | business + design

Of course, the same author thinks VR helmets are cool but then also said that “people in VR look dorky“.

I do not understand this bias – ordinary glasses used in 3D are  called “silly” or “goggles”- yet Virtual Reality helmets are not a problem at all. If 3D died because of “silly” “goggles”, then VR is dead on arrival due to having to wear helmet headsets!

In the real world, 3D died not because of glasses but because there was almost no 3D content for consumers to watch on their new 3D TVs. But for some reason, the media perpetuate the myth about “3D goggles” halting 3D sales. (Meanwhile, cinema 3D, which also requires glasses, continues to thrive…. hmmmm.)

The mirrorless model is a 24.2 MP camera: More info here

Pre-orders are being taken and will ship at end of November.

I like experimenting and using “non-standard” camera configurations. In a world of full frame DSLRs, I tend to use little sensors because its more challenging. Or something!

Here, I shot a couple of test shots (JPEG mode, not RAW) using a Minolta f/1.4 58mm prime lens. Both photos were taken using an MD mount to Nikon 1 mount adapter on the Nikon 1 J1 (10 megapixel) camera with a 1″ sensor. Both photos are shot with the aperture set to f/2.0; at f/1.4 the lens is very soft, typical of most older lenses when used wide open. For a portrait shot where soft focus may be desired, f/1.4 is okay, but for other shots the softness is distracting. At f/2.0 and smaller apertures (f2.8, f4 especially) the lens gets really sharp.

Each of these photos was resized to 1/2 the original for uploading to my blog site.

These photos – on Flickr – were taken on board ISS by astronaut Paolo Nespoli in 2011.

All are in red/cyan anaglyph format and were take with a Fujifilm W3 camera. Check them out!

Point n shoot cameras have come a long way, just as have the high end and very expensive professional and near professional cameras.

Traditionally, “point n shoot” cameras have had small sensors that did not work well in low light, and may not have had access to all camera controls.

Today, many of these point n shoot cameras features larger sensors (1/1.7″ up to full 1″ sensors), can shoot in RAW and have a full set of manual controls for full image control. Plus, many of the new sensors perform much better in low light than they did just a few years ago.

Truth is, it is possible to get near professional quality photos out of low end point n shoots, especially when shooting in RAW and using post processing software. Indeed, we can now simulate narrow depth of field “bokeh” in software processing.

This summer I took only a point n shoot and my Nikon 1 camera on a vacation trip just to see what I could do. Most people would not be able to tell the difference between those shots and those taken on higher end gear. 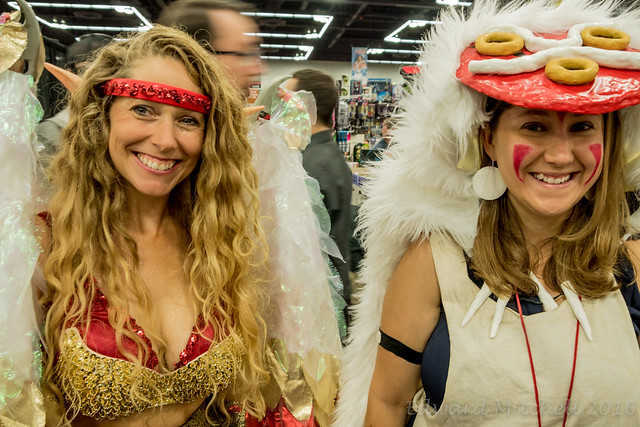 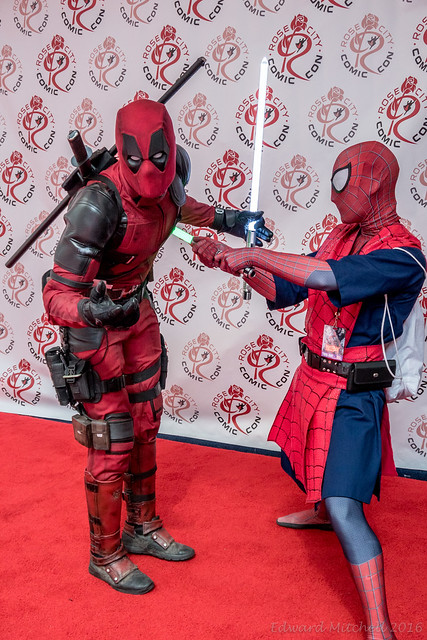 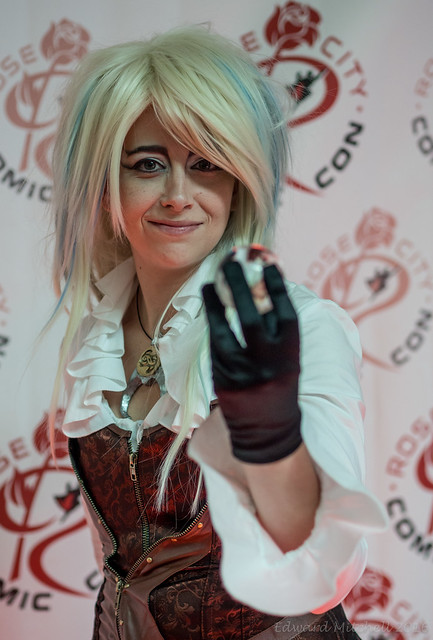 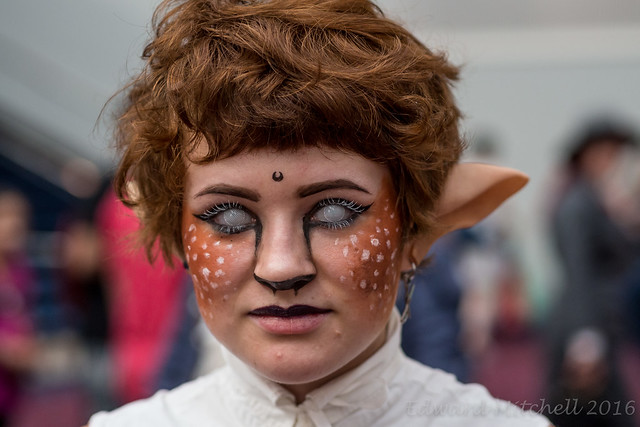 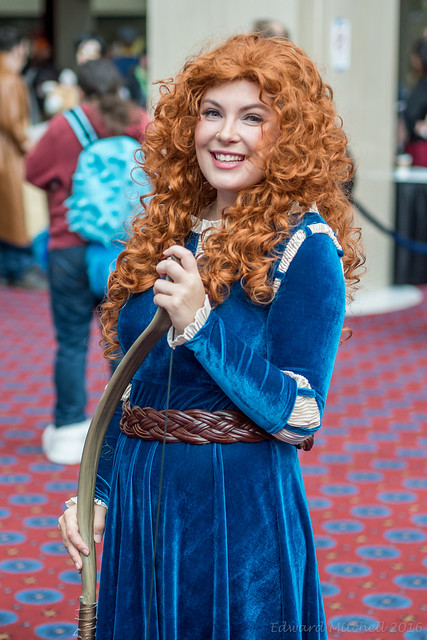 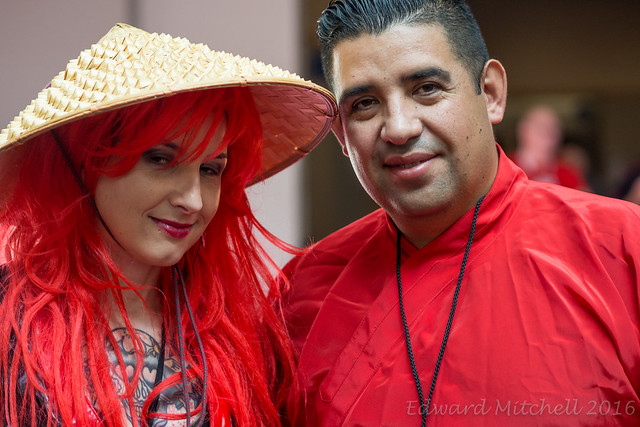 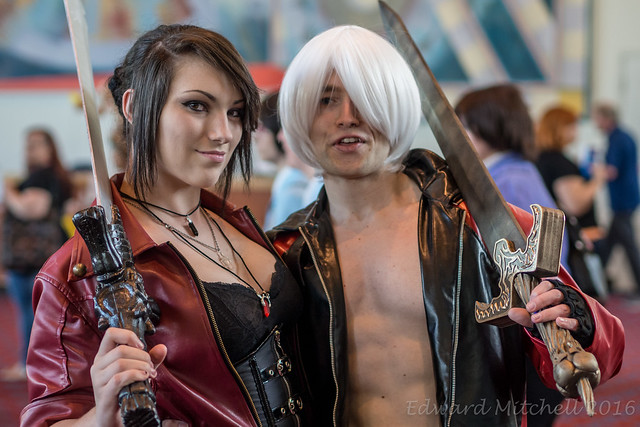 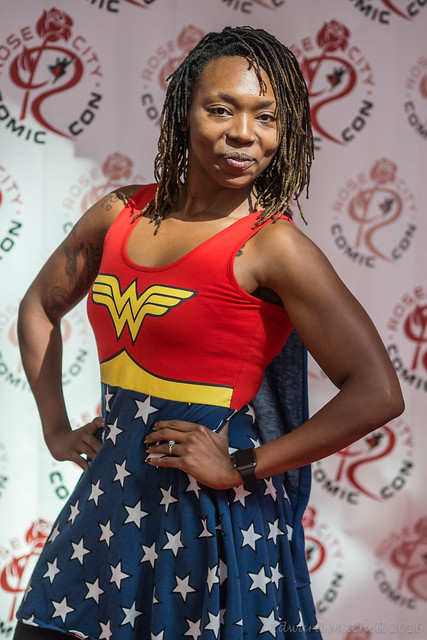 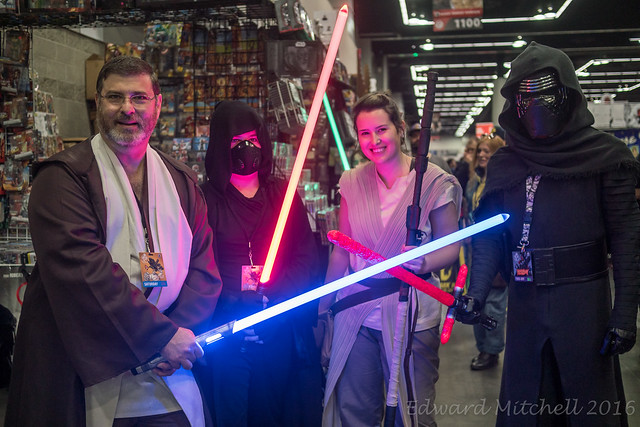 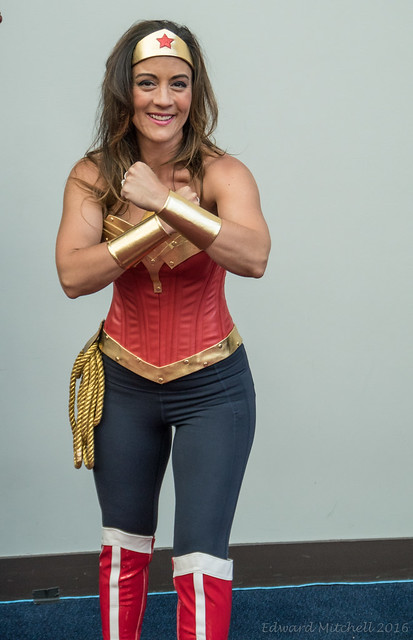 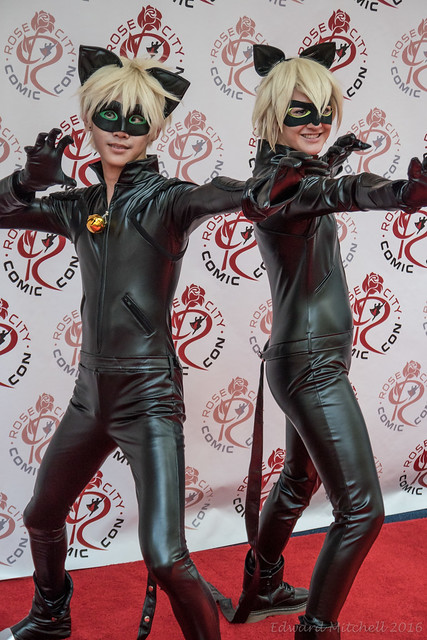 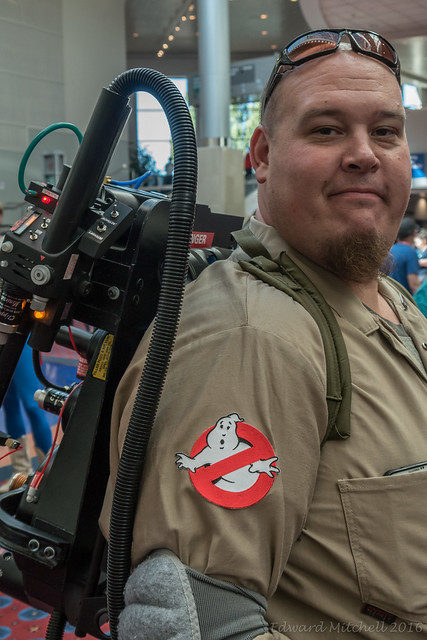 These test shots were taken using a Nikon 1 J1. Not much attention was given to focus or exposure as the goal was to demonstrate vignetting and where the lens works best.

Created these shots as someone asked for some examples of vignetting with the Nikon 1 and this lens combo.