A week ago, I noticed odd things about 500px that I found disturbing.

I noticed quite a few (in fact most) of the people showing tens of thousands of followers that I checked, appear to have mostly fake followers. I was perplexed how it was that someone with a mere 70 to 100 nice but not great photos could have 30,000 followers. When I click on their followers list, almost all of their followers have zero followers of their own, and they have zero photos posted. These appear to be fake user accounts.

I saw this across many 500px users with huge followings. Something is not right.

I created a fake 500px account and posted the photo shown in the thumbnail image below. It’s a stupid photo, with over saturated colors, intentionally making it stupid. I titled the photo “Fake waterfall and pond”. This stupid photo quickly made the “Popular” list!

END_OF_DOCUMENT_TOKEN_TO_BE_REPLACED 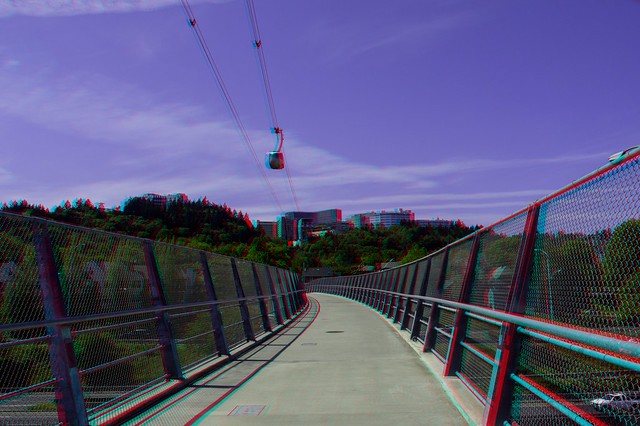 Effective April 17, the 3DGO streaming TV service has shut down. The service provided online, 3D video content for watching on “smart” 3D TVs. With the makers of smart TVs announcing earlier that they are reducing or eliminating 3D options on many televisions, the market for 3DGO was likely to shrink in the near future.

YouTube is adding the ability to live-stream video in 360-degrees making it possible to watch events in virtual reality as they happen.

Source: ’The Jungle Book’ Unleashes A Mighty 3D Roar At The Box Office With Approximately 43% Of The