A week ago, I shot several photos using a Lumix GH-4 and the Lumix 45-200mm lens, and then shot the same photos using a Nikon 1 J1 with the 1 Nikkor 30-110mm lens. Much to my surprise, the Nikon 1 photos were consistently sharper and better looking! That’s a surprise because the Nikon 1 has a 10.1 megapixel Super16mm film sized sensor while the Lumix GH-4 is 14-16 megapixels on a 4/3ds sensor!

I did some testing and the Lumix 45-200mm lens is not so sharp at the long end (but see the update below!). When I replaced that lens with the Lumix 20mm f/1.7  – or even an ancient Vivitar 135mm Minolta MD/MC mount lens – I obtained sharper results in my test photos. I also found my old Sigma 28-70mm Minolta mount lens, and the Minolta 50mm f/1.4 lens (at f/4) were sharper.

The Lumix 45-200mm is  inexpensive and its optical image stabilization is quite good. The GH-4 has a far better auto focus mechanism than did the GH-2 and does a great job of auto focus with the 45-200mm lens.

Update: Early version of the lens firmware had a soft focus problem at the long end; this was fixed with a subsequent firmware upgrade. I also observed, now, that the lens is sharp, but just not as much at the 200mm end. Based on comments from others, good suggestions are to:

Here’s a photo I took at the shorter end of the lens, using a Lumix GH-4. If you click through the image to Flickr, you can see the full size image – and the sharpness is excellent. It seems the best step to take is, if possible, back off a bit from the 200mm end to improve sharpness. 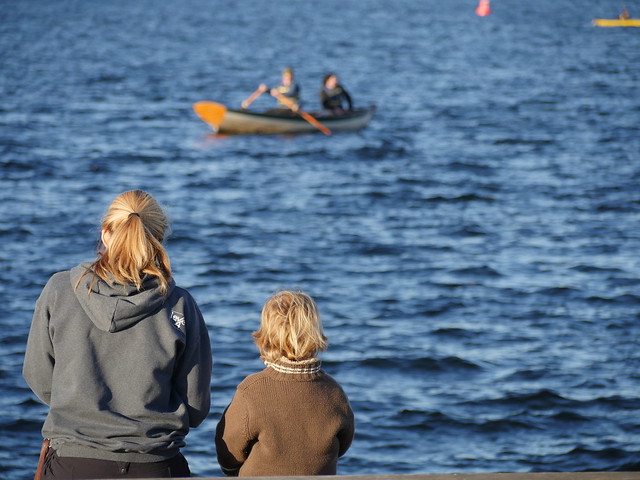 The next photo was taken at 200 mm and the sharpness is decent, albeit softer than the above. I did have to increase contrast and add image sharpening in Lightroom for this photo, but that had more to do with the conditions at the time the shot was made. 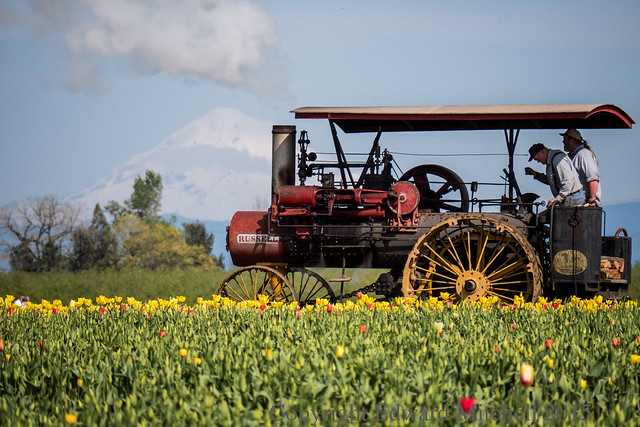 I have other photos were the sharpness is less than the above – and I think it may be due to either a handheld shot or that the auto focus was not nailing the focus perfectly.

The Nikon 1 cameras and the 1 Nikkor lenses are amazingly sharp with excellent contrast. Like most camera and lens combinations, it is up to us to figure out the characteristics of the pair and learn to optimize those for best results.